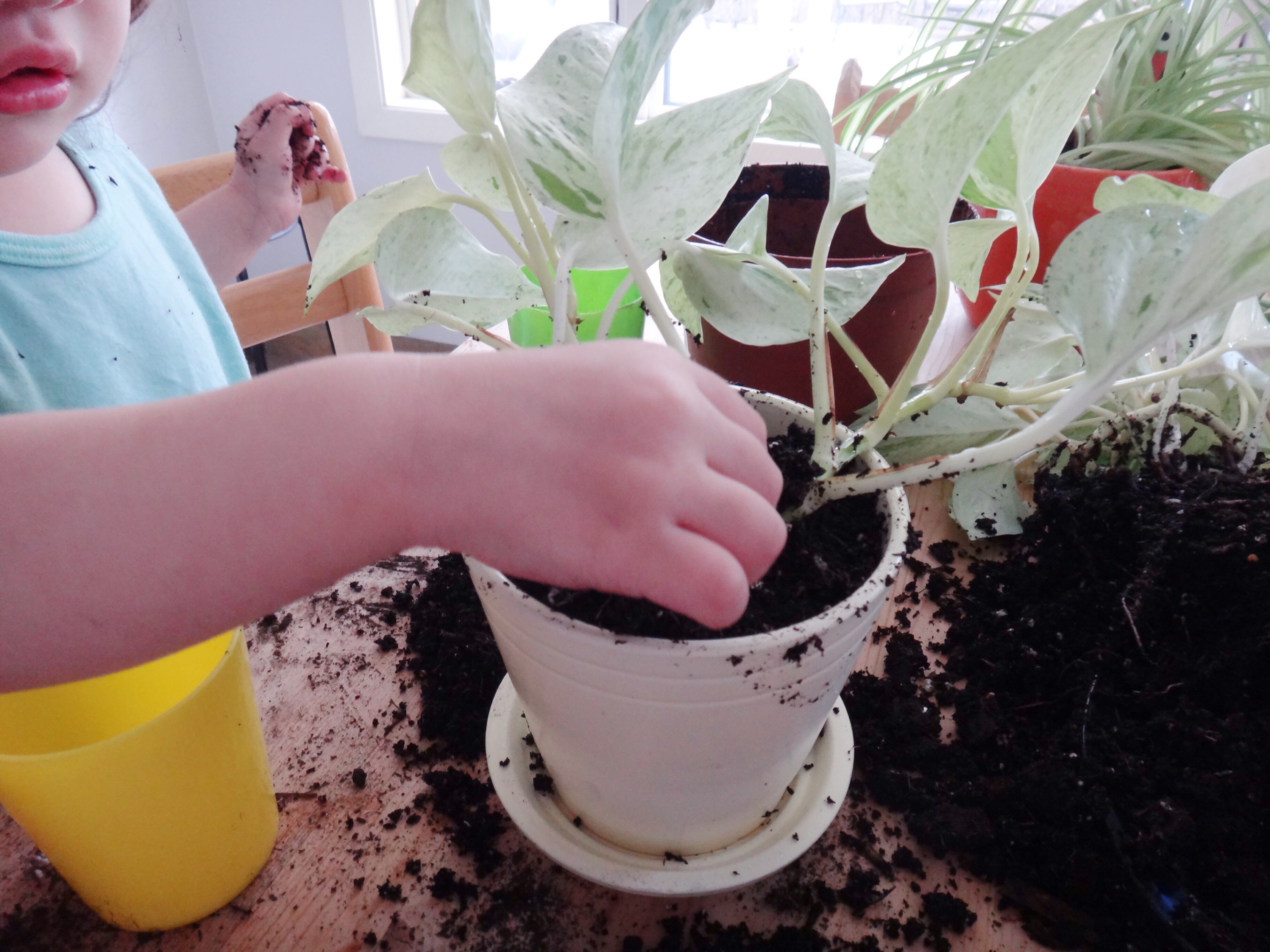 Penelope is potty trained! It’s been a little over a week since we said bye-bye to diapers. She picked her underwear (paw patrol and frozen theme won), her step stool, and the little seat that goes over the toilet. The experience was pretty painless, and I would even go as far as saying it was fun! They say girls are easier to potty train than boys, so we’ll see if I say the same when the time comes for Oliver, ha! It did feel like a very long couple of days, but I think it’s because we had to stay in all day, and we’re not used to that. The first three days were the hardest, but now it’s wonderful! We have even been able to do long-ish outings with only one accident so far. I’m proud of her.

There is quite a bit of humor in potty training. When your husband texts you a picture of two little turds on the kitchen floor that didn’t quite make it to their final destination. When you realize how quickly you move when you have to run your toddler to the toilet before the stream ends (haha), or when your toddler claps and congratulates YOU for successfully going to the toilet, ha! Oh, parenthood.

Penelope is 23 months old, but she was ready, and it showed in how quickly she caught on. It’s a bitter sweet feeling. I don’t have to carry her onto the changing table anymore, and my back is thankful for that, but my heart does break a little when I see her in her big girl underwear. Every day, she is less baby, and more little girl.

My nephew was over a few days during her potty training, and it was wonderful. It helped to break up the day, and it was a positive distraction for Penelope. With the winter lingering, I decided to bring the spring indoors, and do a little repotting activity with them while Oliver napped. I imagined it would be a very messy activity to do with two toddlers, but I was already in the midst of potty training, so really, how much messier could things get?! (haha).

They surprised me. Perhaps they felt very autonomous and responsible in their doo-ties (too much potty training haha), but they took it very seriously! Look at their faces, ha! I had very little cleaning to do afterwards, and they ended up being great helpers.

A little dirt, a little pee…. a little poo (haha) never hurt anyone. So whether it’s potty training or potting plants, it’s OK to get a little dirty – all worth it in the end.